This is a continuously current topic, stretching throughout society for as long as I can remember. Jokes, inappropriate comments, the source of conflicts between the two different worlds of men and women.

Where is the truth?

Gentlemen, I am one of you and growing up in the entirely boy´s environment of a high school, helped me move even further away from the standard of understanding a woman´s world, which, of course, showed up in later years, when life confronted me with the energy of women. I learned to understand this world, through the great number of my own mistakes and several failed relationships.

Why am I actually writing this? I see things in a different way today. In the context of what is happening around us, in society, with ecology, in the social field, in politics, in economy… I dare say that as men we keep failing on multiple fronts. Though we can often, either by physical strength or by using manipulative (political-manager) ways of enforcing “our truth”, it still doesn’t mean it is right.

Conflict or dance of polarity?

The male principle is interested in the objective and how to reach it. Often with no regard as to the consequence our activity has on society. The female principle (maternal), right from its caring and loving nature, knows a different way. A way that is embracing, in such a way that ensures everybody is well taken care of. And here, our favorite economical, technical and political arguments naturally won´t succeed.

From all sides we can hear that a long time ago, X thousands of years ago, it was the cult of goddess, the cult of woman – mother. For the last approximately two thousand years we have been living in a society controlled and managed by the male principle. And where has it led us? To a technically very sophisticated society headed for ecological catastrophe.

Though what you can´t overlook is that the female principle is coming back to life and becoming visible again. Not to defeat the male principle and take over. It is coming back to life, in order to bring to this sophisticated system, a new wind, love, intuition, heart, ecology, economy in a sustainable way. Wherever we look, we can see more and more woken women but only a few men.

Expansion of the female principle

Hand in hand – the female and male principle together can create something great and creative. However, only under the condition that the male principle relinquishes part of its space to the female principle and respects its quality and values. At all levels of being. At home, at work, in politics, economy… everywhere. It seems like we humans are entering a new era and there is still a chance.

The female and male principle

Each one of us has both principles inside of us, but almost every time one of them dominates. For the male principle the awareness and implementation of anything is much easier than surrendering to the flow. For the female principle it is easier to follow energy and more difficult to carry out targeted conscious implementation and completion.

Though both qualities are equally necessary in order to bring about and manifest anything in our reality. The question is, how to develop and complete the principle that we are missing.

And now imagine what would happen if the female principle seeped deeper into our lives, where we wouldn’t measure success by the balance of our account, but by the happiness achieved in our life.

Imagine a world where those who run for the highest office of a country would do it out of a sense of honor and not for financial gain.

And all this seems to be very distant, but the proven way is to start with yourself. At home, at work, all around you.

Men – the era, when listening to and following the female principle is very important, is coming. And it doesn’t matter whether it is the female principle developed in our own body or is represented by the woman we share our life with, or even other women around us. I is time to stop thinking we can do everything better. We can see very clearly exactly where this approach is leading us. 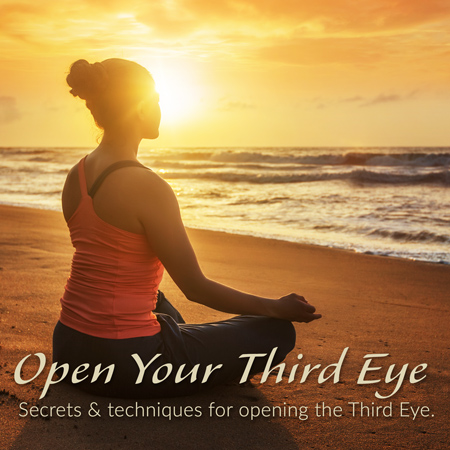 The Ajna chakra, also known as the ‘Third Eye’ is a magnetic subject because it remains a mysterious potential, veiled over by centuries of misinformation and fear. In fact, the Third Eye offers us our birthright of natural clairvoyance, altered states of consciousness and bliss. 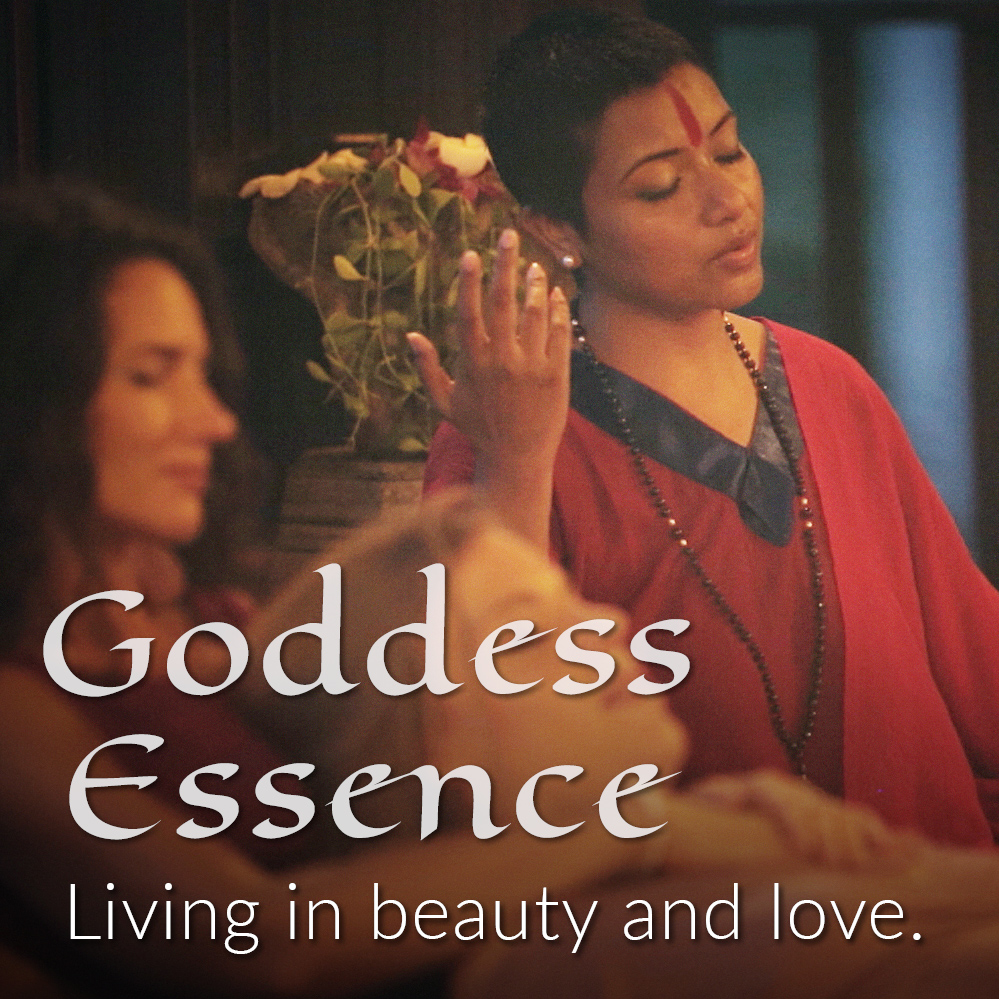 This course includes vital information on feminine well-being, health and beauty. Included are experiential exercises of dance, massage, healing and meditations for personal transformation. We also offer you a special process for rewriting your inner beauty script, awakening your inner and outer Goddess in all of her 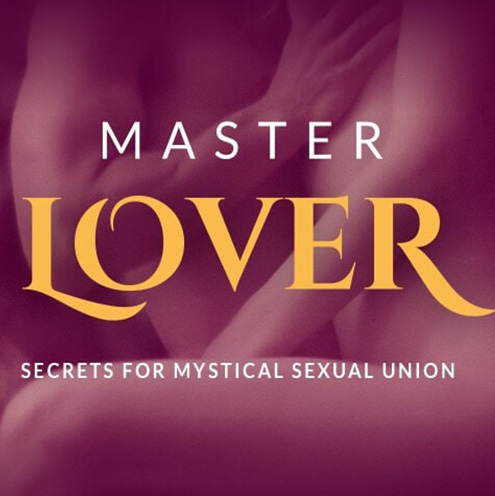 Learn tantra from your bedroom. Explore the Tantra World of Pleasure, Intimacy & Consciousness. Imagine feeling fully alive. Experiencing everything with an open heart and all your senses. Immersing yourself in sensual delights and breathtaking ecstasy. Feeling divine power radiating from your every cell. From unleashing your